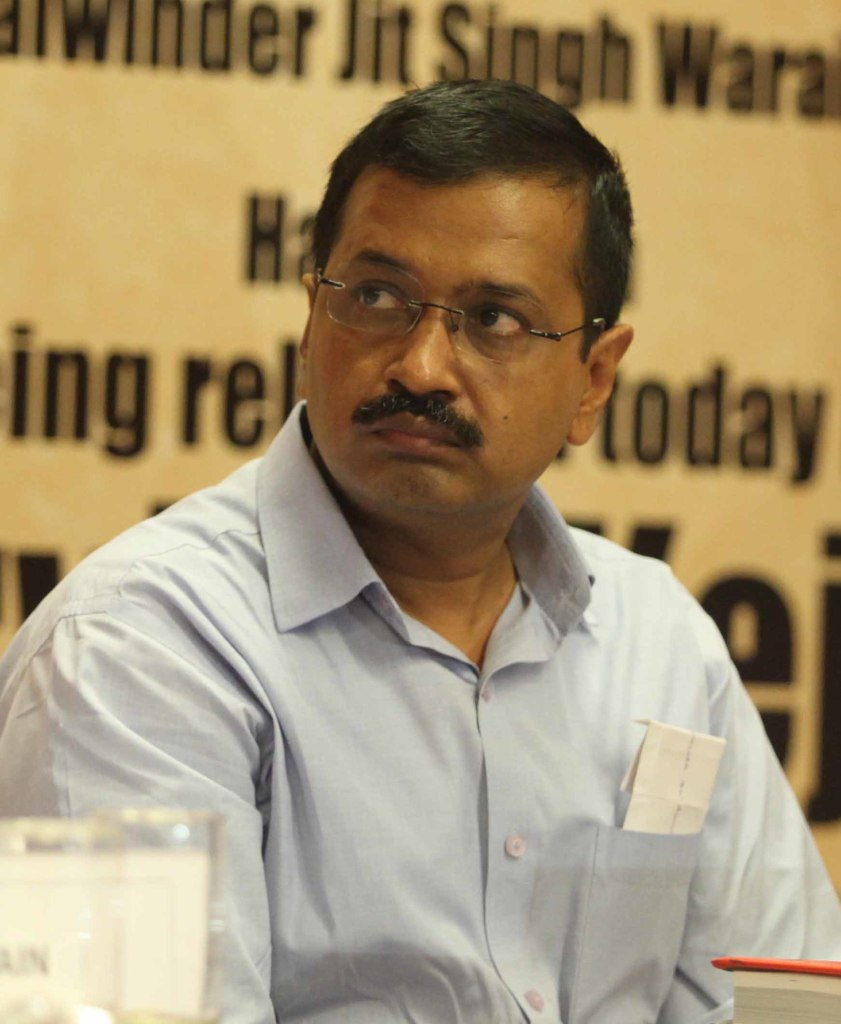 Every big election in India is fought on two planes. One is the ground: the local factors, the popular guy, the caste combinations, the regional party affiliations. The other is the media.

The fight on the ground for this year’s elections is playing out in complicated ways that we may never fully comprehend, but the media-ted election is undergoing a major change. This election is not a contest between Rahul Gandhi and Narendra Modi. Rahul’s flop show during his grand interview to Arnab Goswami hasn’t helped. He continues to be taken lightly. Perhaps he takes his party lightly as well, because party insiders say he’s resigned to losing 2014.

With Rahul out of the fray, we are left with Modi. That explains why Arvind Kejriwal is attacking the challenger, not the crown prince who has already conceded defeat. In the media discourse over the elections that we are going to be riveted to in the weeks to come, expect the squabbles to be less between Congress and the Bharatiya Janata Party, and more between Aam Aadmi Party and the BJP. AAP is the new opposition, asking everyone questions that you thought couldn’t be asked. The power of breaking the omerta code is irresistible.

UPA-II was rocked by scams involving allocation of natural resources. A huge amount of our outrage over the last few years has been devoted to “Coalgate” and “2G” and before that, to “CWG”, but an alleged scam of similar proportions has been proceeding under the radar. Since only Kejriwal is asking the questions nobody else wants to ask, he has become an unassailable hero for his audience. It helps him make the point that he is the only alternative. It also shifts the media-ted election discourse from communalsim/secularism of 2002/1984, to governance, corruption and “the system”.

Since Punjab and Haryana, both urban and rural, are a major concentration area for the AAP, expect these two states to soon be the Kurukshetra of AAP’s moral positioning about corruption and the claim that the BJP is another Congress when it comes to corruption.

The Congress has a tactic that it’s trotting out in an attempt to stay relevant in this new situation: Rahul’s six anti-corruption laws which it could not pass – and which it wants to enact as ordinance, days after UPA-II’s last Parliament session.