[This article first appeared in ThePrint on 22 February 2018.]

One of the reasons for the defeat of the Atal Bihari Vajpayee-led NDA coalition in 2004 was the election slogan: “India Shining”. Instead, a better slogan would have been “India Rising”, as L.K. Advani later admitted.

There’s a fundamental problem in politicians trumpeting their success and saying “I did it”. Once the story is over, the audience moves on to something else. It looks for other, newer stories.

A successful election slogan doesn’t seek to end the story but keeps you hooked to it. When a movie ends, you don’t even wait to see the credits before you get up and leave. But a TV series ends with some suspense that makes you want to watch the next episode. That is also how successful politicians present their work. END_OF_DOCUMENT_TOKEN_TO_BE_REPLACED 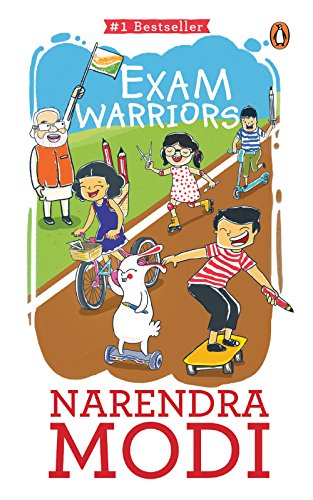 That is factually correct. A data analysis by political scientist Oliver Heath in 2015 found that the BJP’s unprecedented victory in 2014 was propelled less by the votes it snatched away from other parties and more by new, first-time voters. END_OF_DOCUMENT_TOKEN_TO_BE_REPLACED